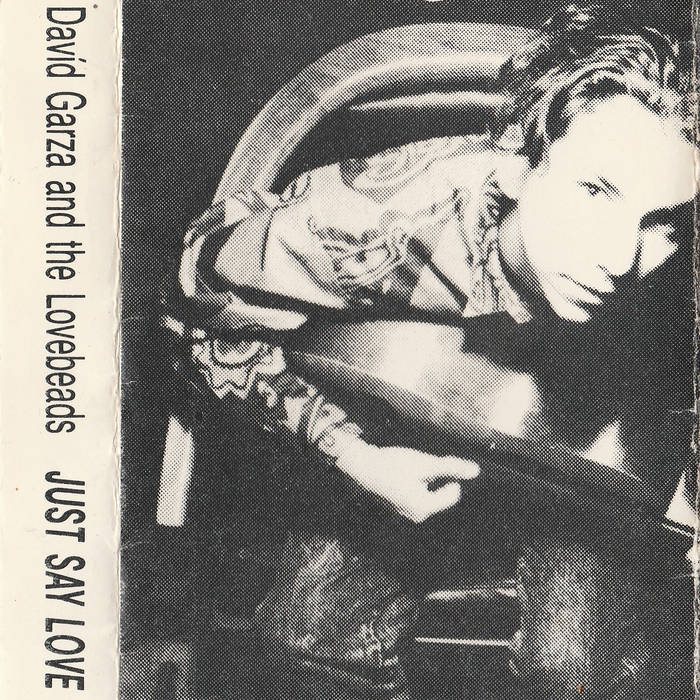 In August of 1990 I quit Twang Twang Shock A Boom to pursue a solo journey
In October I recorded this record in Dallas & Austin
For the cassette release party at Liberty Lunch in Feb 1991-
Instead of playing to 800 Twang fans, I sang for about 80 DG fans.

This tape is like looking at THAT high school yearbook photo-
I love & hate it equally!
Over the years I have tried to hide it
Disowned it, lost it & now I found it again.

At Kessler Theater gig July 20, 2019
I witnessed over 400 people requesting & screaming along with songs from this insane cassette that has been unavailable 28 years.
So.....here it is enjoy!

David Garza has been making his mark since 1989 when he emerged from the fertile Austin, Texas music scene with his inimitable blend of glam rock, Latin folk, and blues. As a prolific genre jumper, he has broken cultural and music industry barriers while building an enduring catalog of compositions for live music, theatre, and film audiences. ... more

Bandcamp Daily  your guide to the world of Bandcamp